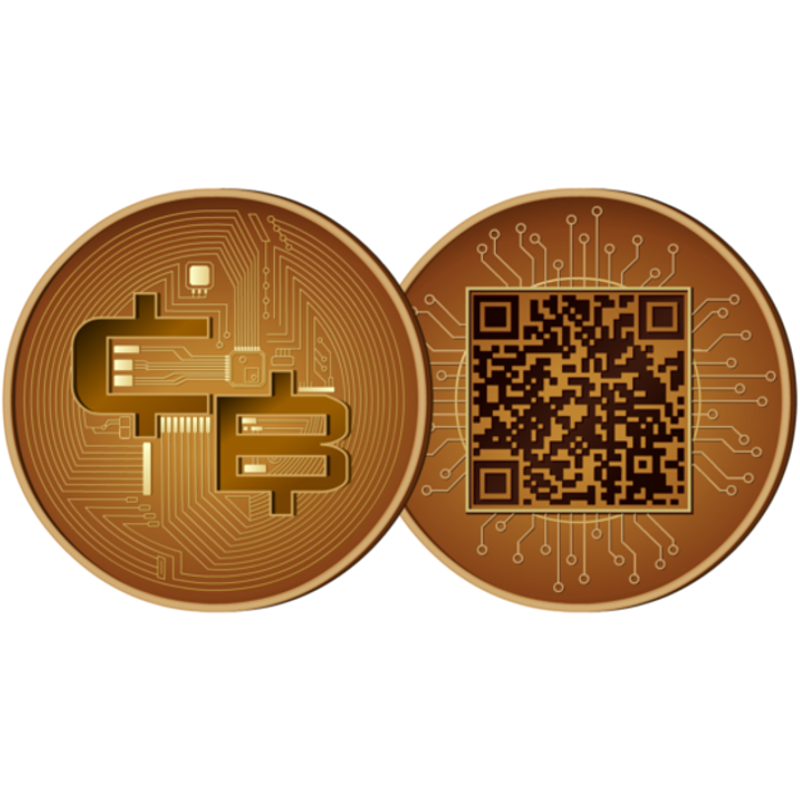 What’s DAppenin’ with the Games?

What’s DAppenin’ with the Games?

Video games have created functioning economies in digital worlds for decades now, and since that time gamers have been breaking the EULA (end user license agreement) they agree to when playing these games by selling their digital earned assets and property for real life money. The issue for the players is that they feel like they have truly earned those rewards with hard work (most of the time), and to get banned from a game if you get caught selling in-game resources, it just doesn’t seem fair.

Blockchain and video games were meant to be. Gamers are ready for legitimate ways to use and have legitimate ownership of earned assets.

As amazing as blockchain technology will be for our future, right now we feel it’s a perfect match for games. Should the two prove themselves as viable partners it will truly be an amazing thing not only for the gaming industry, but for mass adoption of cryptocurrency in general.

Some of the more advanced execution of blockchain integration with gaming is with more well-known projects like Enjin & Wax who are aiming to bring blockchain solutions to existing game devs and gaming ecosystems. Meanwhile, indie developers are jumping on the bandwagon in order to also get an insane array of crypto infused games on the blockchain. After over a year of blockchain game development, what does the current market look like right now?

Unfortunately, we are not in a great state of gaming overall, and we are definitely seeing the quantity over the quality.

Initially, a lot of the games are as bad as some of the very early Facebook games. Just time-based click tasks that will take energy that replenishes over time, or you must pay to continue. A lot of smartphone games employed these similar tactics as a way to get people to pay money to progress faster, and the formula obviously works, so I’m not surprised to see it used, but I am surprised how many people pay into those.

A lot of games in their descriptions are just throwing out the buzz words of crypto to make them feel new and edgy. Blockchain, 100% decentralized, ERC721, etc. It seems like they are poised to sound “cutting edge” to people that don’t know any better entering into the space.

Exploring deeper into the available game types, you get a heavy amount of gambling apps, especially on the Tron network, but on EOS and Ethereum there is a decent range of game genres. While some games look pretty, and the concepts sound cool, the execution comes off half baked. Some can’t be judged on this just yet as they are released in pre-alpha or very early alpha.

I understand why some games release publicly in alpha stages. Indie developers don’t have QA teams to bug test their game, so they open it up to a closed group or as an open alpha to help squash bugs. As a ways to make ends meet, a lot of these games are selling premium assets for a game that isn’t even in beta yet and doesn’t even have a substantial following. The amount of ETH people are willing to throw at these shells of games so swiftly is astonishing!

Pretty much everything is pay to play even at the entry level and the end game. Even to be able to try out a game, some start off requiring more than what a full console game would cost, and some more than a console itself. Not because the game immediately necessitates it, but because the resources from the pre-launch were distributed out fully and they are being sold on P2P marketplaces for more than most people should be willing to pay for a game they’ve never played before.

Not all require, a huge, up-front purchase to actually play the game, and a refreshing very few games actually have free intro assets to get started with.

The vast majority of blockchain games that seem more detailed are lacking a very important facet of games in general, and that is a tutorial. A “How To Play” description, or even a comprehensive FAQ section on the game’s website would be fine. Unfortunately most of them just want you to join their Telegram or Discord to get your information, and I have to say as a long time gamer I find that to be a huge misstep.

The most well-known game is still CryptoKitties, where people would collect different variants and breed them in order to produce new and rare Kitties, some of which have sold for upwards of 6 figures. I still struggle to understand why. There are a lot of new games hoping to be the next CryptoKitties, with all kinds of cute/cool characters or creatures that you can use with some mild gamified interaction to produce other variants that you can take to the marketplace. Some of these will succeed, and as they do we should really stop making fun of Beanie Babies.

A lot of other styles of games are being worked on, with another prominent one being the battle card genre (games that are much like Magic the Gathering & Pokémon), The success of these types of games is the core concept of the card battles and keeping up with new releases to keep people engaged. Being the owner of your digital cards to trade and sell as you please helps keep their value the same as their physical counterparts.

Some DApps that are mixed into the “games” category aren’t even games and are just digital collectibles but only within their own created ecosystem. I get that any collectible cards that have ever been created are given rarity by the manufacturer, but the majority of this style seem like blatant money grabs with weak execution of their collectibles in general. Some are recreating the collectible sports cards, although I have an extra appreciation for the very few digital sports collectibles that have some sort of a game element attached to it. It’s a much better execution.

There are a lot of games that range in depth and complexity, with a lot of them having something to do with dragons, space exploration, combat, medieval adventures, Sim-City like building games that you have to buy the property squares, and of course classic indie styles like side scrollers and platformers. Even the games that have a deeply detailed concept, road map, and solid team, are still hard to get behind initially as they are requiring people to seriously invest a lot of crypto into their game when its not even at alpha 1.0 (the VERY early stages of development). I saw one in game item that sold for 65 ETH ($11,000+ at time of review) while the game was still in alpha 0.5! There are too many variables from pre-alpha until full release that could change the game concept and functionality greatly for me to be confident in investing my time and money so early.

I understand that there is potential for the money you put in could be an investment, and you being the absolute owner of the assets you paid for can sometimes earn you more money as you play these games. There is the chance that you being in early on these games means you could flip your early purchase into a direct profit sale, or actually get into the game and turn your in-game work and achievements into a digital currency that has real-world value. Even with all those benefits in mind I still have a lot of reservations.

There is also no way we would be able to see a major AAA game exist on the blockchain currently, and as of now, all of these are all web-based games, or in other words, Apps. None of the Apps that I have seen so far really have a full game feel. Being that many are still in the early stages of development, that means there are a lot of crashes, bug reports, and mobile device functionality is riddled with misaligned screens and buttons that don’t work. All this making an early investment feel even shakier.

My advice for the games coming up in our near future is that we need demos! People need to be excited about your game, then they will happily throw money at you because they will have something to enjoy. Most of these are a shell of a game with potentially no roadmap. If we want one to actually get a following, then it needs to be one that will be inclusive and transparent with who they are, rather than requiring people fast and loose with their money to make a sizeable investment in a crappy game and feeling trapped in playing until they can offload their assets onto the next unsuspecting newbie.

All in all, this facet of the crypto and blockchain space is very new so we have a long way to go before any final judgment is cast, but you can’t deny the absurd amounts of money being requested and used on almost all games, all around. These are no more than app quality and they are expecting ridiculous prices. I guess a lot don’t have to care about people’s perceptions of the price vs value of their games not gaining mass adoption, as they can get paid big by small groups of impulsive and wasteful people and really not care what anyone else thinks. Unfortunately, there is an apparent majority that seems like they are trying to cash in on novelty and hype rather than create a quality product. 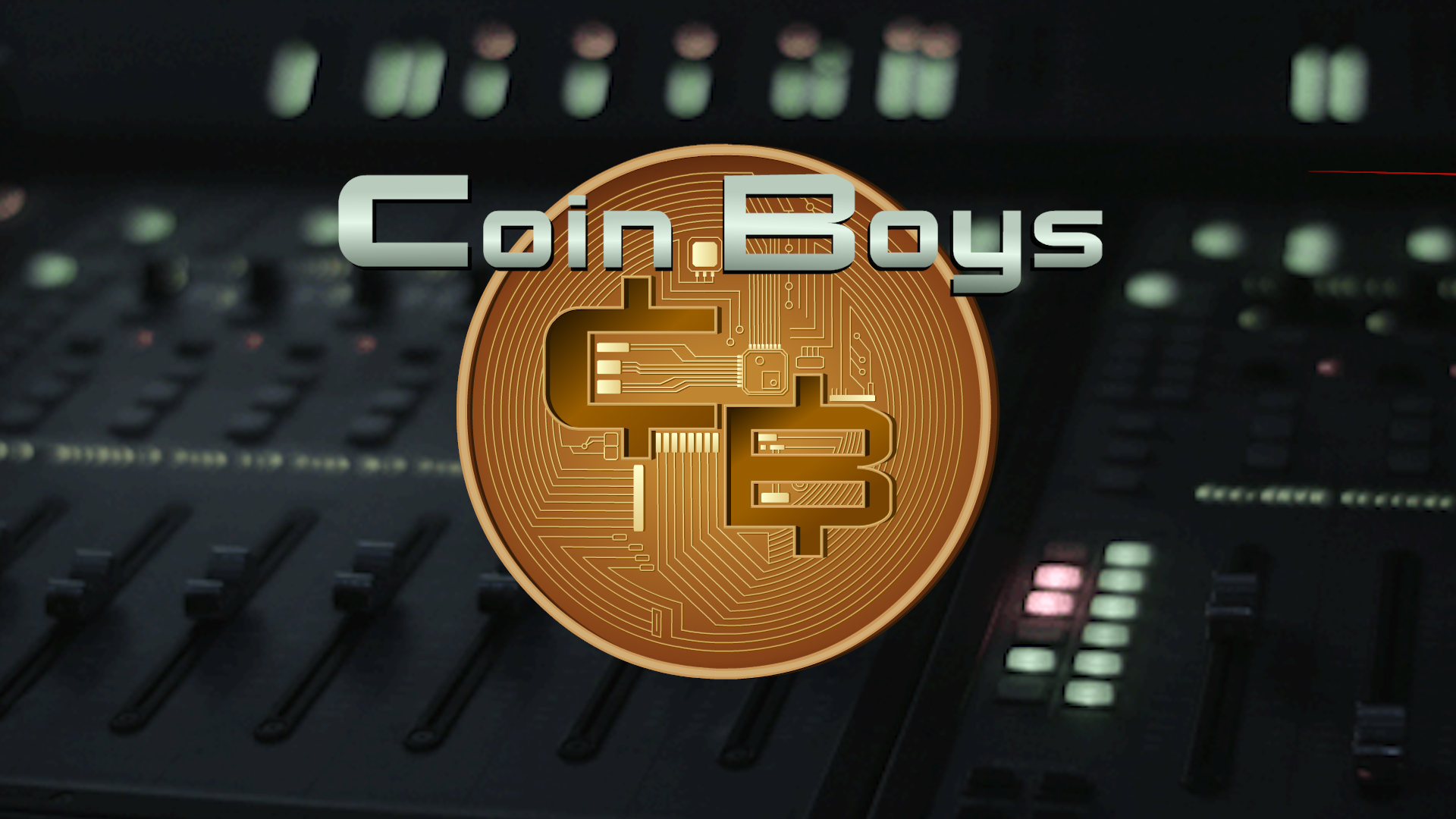 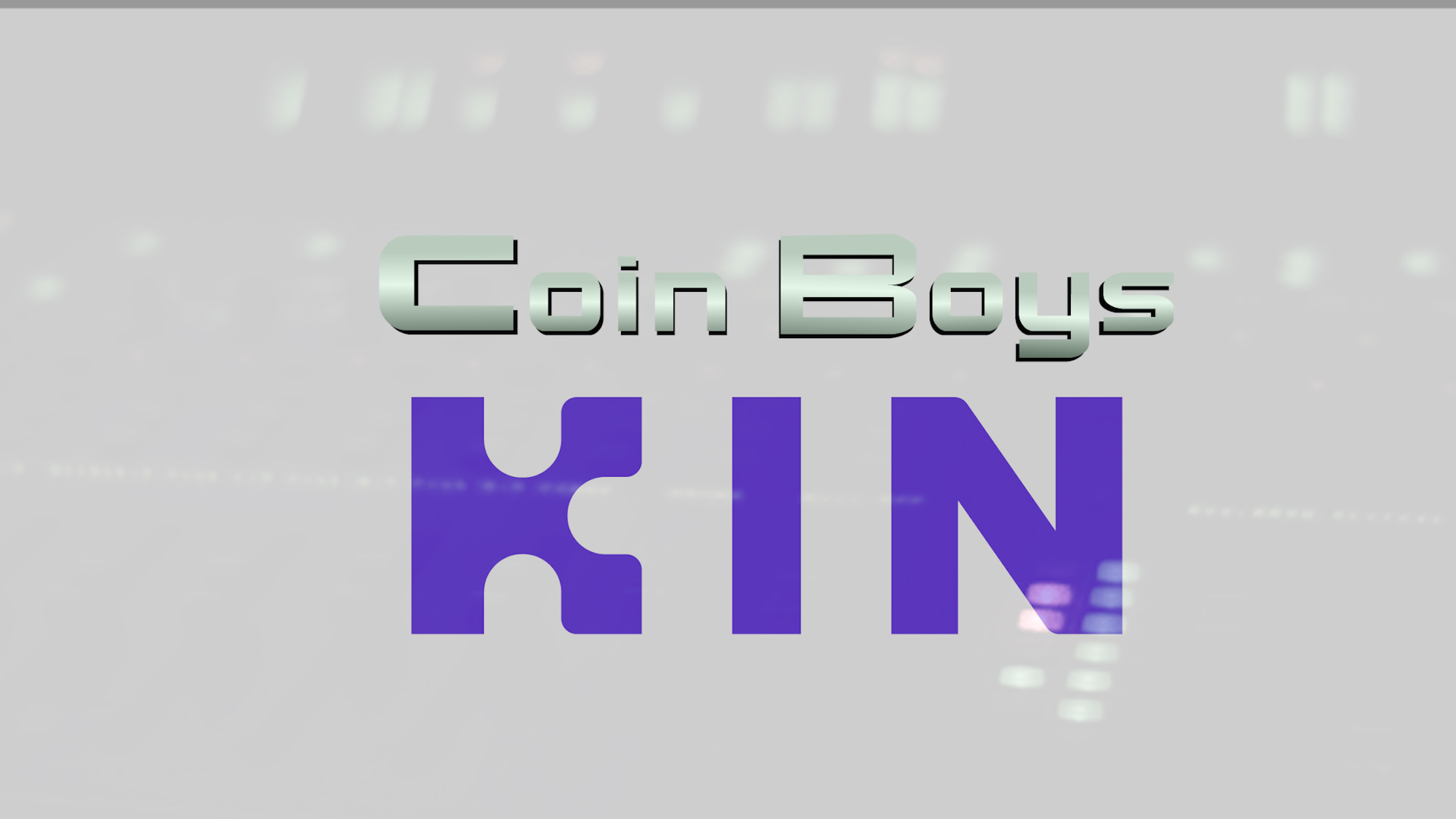